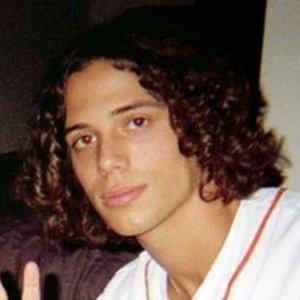 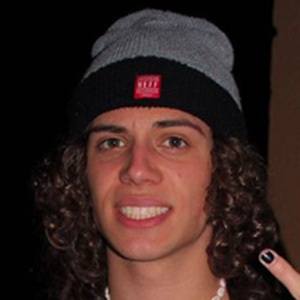 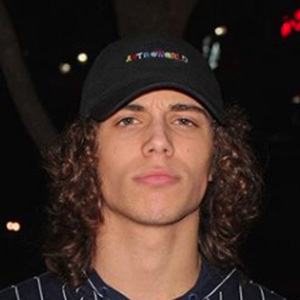 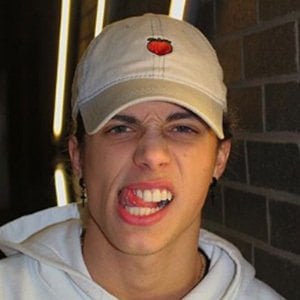 Social media personality who shot to stardom on the app TikTok where he soared past 2 million hearts in early 2019. He's best known for his viral comedy clips that have earned him over 420,000 fans.

He was a talented baseball player in school.

He began posting vlogs on YouTube in February 2019 with the first one titled We Trapped Him in His Room.

He shared an Instagram photo with his mother in June 2017.

He set a TikTok video to The Killers' and Brandon Flowers' "Mr. Brightside" in 2019.

Parker Greenhill Is A Member Of