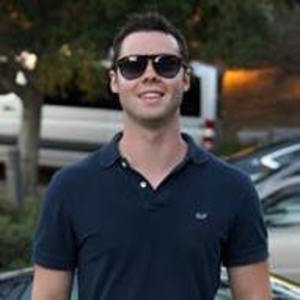 Car collector who owns the YouTube channel Vehicle Virgins. He created the channel to help viewers decide what car they should buy as their first. The channel has accumulated more than 2.2 million subscribers.

He was writing car reviews in 2011 before deciding to make videos instead for YouTube. His first car was a 2006 BMW 3-series.

He studied engineering at the University of Michigan from 2013 through 2016 after spending one year at Tufts. He has held internships with Ford and Toyota.

His father started a technology company with friends. His sister and father were featured in a video called "Sister/Dad's Hilarious Reaction To My Lamborghini Huracan!"

He and David Patterson both run automotive YouTube channels.

Parker Nirenstein Is A Member Of