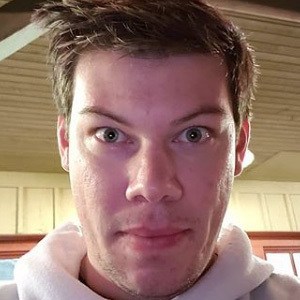 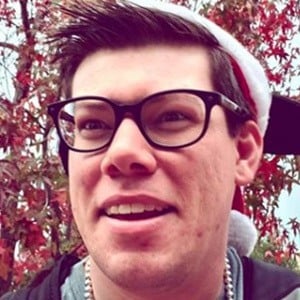 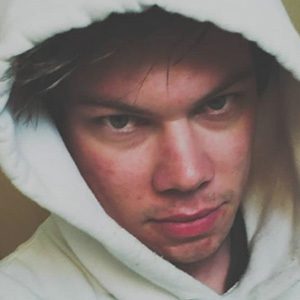 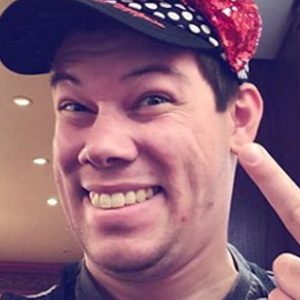 Known on social media and YouTube as Pkrussel, he is a comedic personality who combines vlogs/stories with animation. His content has earned him 200,000 subscribers.

He debuted on YouTube with a video called "Pokemon X and Y Review (So Far)."

His first video to surpass 1 million views was "CUPHEAD CRINGE."

He once posted a video called "Wolfychu is Basic AF - Animation Meme Review."

Parker Russell Is A Member Of