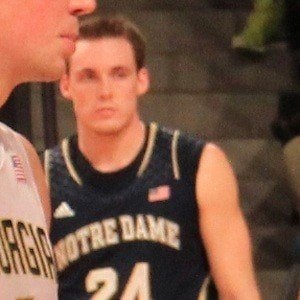 Athlete who is notable for having played both basketball and baseball at the professional level. He began pitching for the Baltimore Orioles organization in 2014 before making his NBA debut as a shooting guard for the Portland Trail Blazers the following year.

He was a three-sport athlete at St. John's Preparatory School in Danvers, Massachusetts. He went on to play baseball and basketball at the University of Notre Dame.

His father's name is Len.

He has been coached by Terry Stotts as a member of the Trailblazers.

Pat Connaughton Is A Member Of