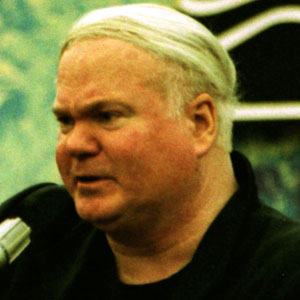 An important writer of the American South, he is known for novels such as The Prince of Tides and The Great Santini (both of which were adapted into Hollywood movies). His 1972 teaching memoir, The Water Is Wide, was also made into a film.

His experiences as a student at The Citadel inspired both his memoir, My Losing Season, and his novel, The Lords of Discipline. Following his graduation from The Citadel, he taught English in South Carolina and was subsequently fired for refusing to follow the school's pro-corporal punishment policy.

He set his 2009 work, South of Broad, in Charleston, South Carolina.

His novel, The Prince of Tides, was adapted into a 1991 film starring Nick Nolte.

Pat Conroy Is A Member Of