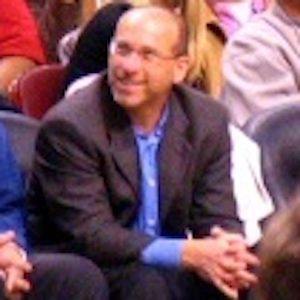 Sports executive, entrepreneur, television personality, and writer. He served as president of the Philadelphia 76ers basketball team, worked as a sports commentator for The NBA on NBC, and published a bestselling autobiography entitled I Feel Great and You Will Too!

In 1984, he established a successful business called Sports Physical Therapists.

In addition to self-help books, he published pirate-themed works such as My Pop is a Pirate and Pirate Soul.

He began his association with the 76ers as a trainer and physical therapist for basketball player Shawn Bradley.

Pat Croce Is A Member Of