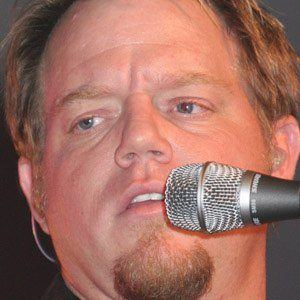 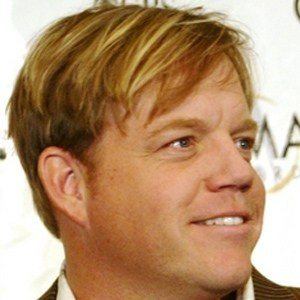 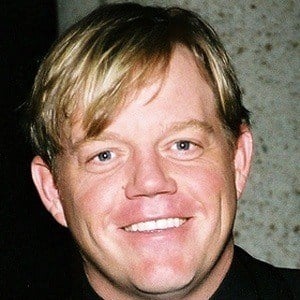 Country singer and guitarist who has released three #2 albums, including Wave on Wave, Cannonball, and What I'm For.

He attended Texas Tech University and started performing in bars and clubs at age eighteen.

His 2003 single "Wave on Wave" reached #3 on the country music charts.

He married Kori Green in 2000. Together they have two children, Rainey and Kellison.

He has toured across the country with fellow country singer Keith Urban.

Pat Green Is A Member Of