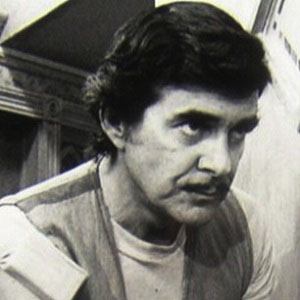 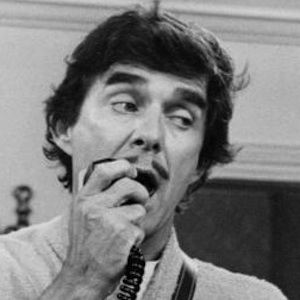 Actor who played the role of superintendent Dwayne Schneider on the television series One Day at a Time.

He became First Lieutenant while serving in the U.S. Air Force during the Korean War.

He appeared in a '70s show costarring Valerie Bertinelli and Mackenzie Phillips.

He married Marjorie Ann Gortner in 1955.

He was in an episode of the show Columbo with Peter Falk.

Pat Harrington Jr. Is A Member Of