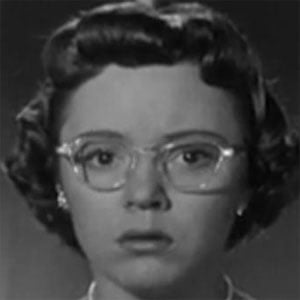 Her first role was in Stage Fright in 1950 and appeared in another of her father's films only a year later in Strangers on a Train.

For the 2000 documentary The Man on Lincoln's Nose, she served as an executive producer.

She had a role in what may be Alfred Hitchcock's most famous film Psycho, starring Vera Miles in a supporting role.

Pat Hitchcock Is A Member Of