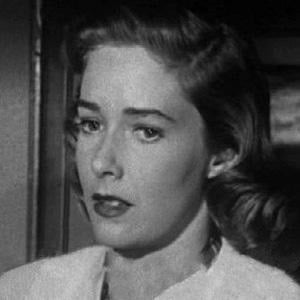 Actress best known for playing Lila Crane in Alfred Hitchcock's 1960 classic Psycho and the film's sequel Psycho II. She also played roles in The Man Who Shot Liberty Valance and The Searchers.

She was crowned Miss Kansas in 1948 and was the third runner-up in the Miss America pageant in 1951.

She appeared in three episodes of the TV mystery series Murder She Wrote.

She played a small role in a 1951 musical production of Two Tickets to Broadway, which starred Janet Leigh. She then played Leigh's on-screen sister in Psycho.

Vera Miles Is A Member Of