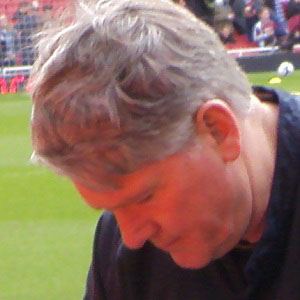 Longtime defender for Arsenal who made over 400 appearances with the club as a player, then joined the coaching staff after retirement. He was a member of the Northern Ireland national team from 1968 to 1979.

He first became part of Arsenal's youth system in 1964 and made his debut with the senior team two years later.

In 2012, after 16 more years as the side's assistant manager he received MBE honors in his final game.

He played alongside many greats with Arsenal, including Liam Brady.

Pat Rice Is A Member Of