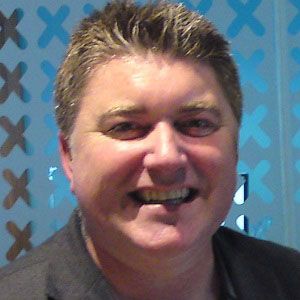 Perhaps most well known for his Irish Film & Television Award-winning portrayal of Josie in the 2007 movie Garage, he is also famous as one half of the touring comedy duo D'Unbelievables. In addition, he starred in Irish television comedy shows titled Killinascully and Mattie.

Early in his career, he was cast in recurring roles in both Father Ted and The Fitz.

In 2014, he contributed as a voiceover artist to the Belgian animated film Song of the Sea.

He spent his youth in County Tipperary, Ireland. After marrying Caroline Shortt, he welcomed two children.

He and Brendan Gleeson appear together in the film Wild About Harry (2000).

Pat Shortt Is A Member Of