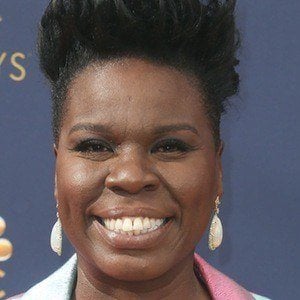 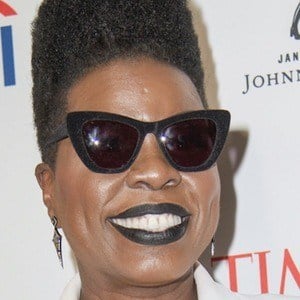 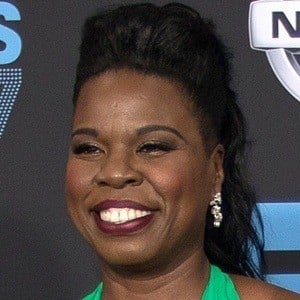 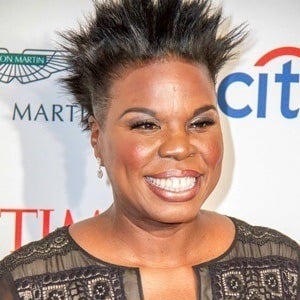 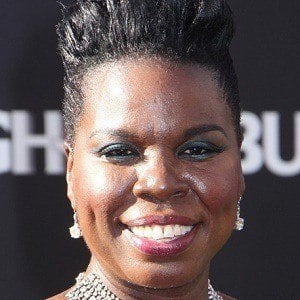 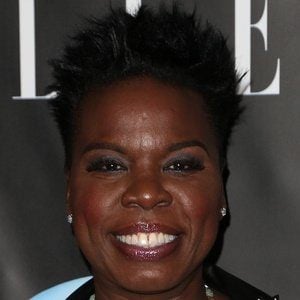 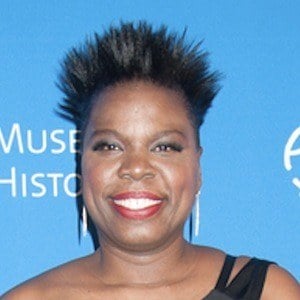 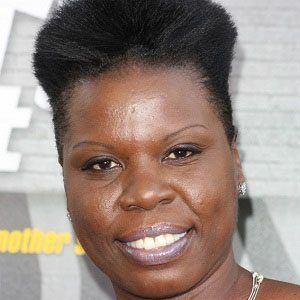 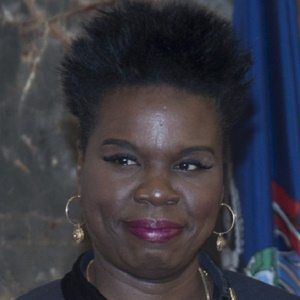 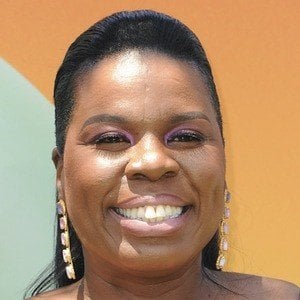 Famous for her work on Saturday Night Live, this comedian, actress, and writer was nominated in 2015 for a Writers Guild of America Award. She has appeared in a number of comedic films, including Lottery Ticket (2010) and Top Five (2014). She was also cast in the 2016 reboot Ghostbusters.

She played on the basketball teams at Chapman University and Colorado State University and worked as a DJ for the former school's radio station. Also during this period, she won a campus comedy contest and subsequently began to seriously pursue work as a stand-up comic.

She appeared in a 2007 mockumentary titled Gangsta Rap: The Glockumentary and had a small role in the 2015 movie Trainwreck.

Born in Memphis, Tennessee to a military family, she spent her childhood years in numerous locations and her high school years in the Los Angeles, California area.

Early in her career, she was encouraged by her contemporary and fellow comedian Dave Chappelle.