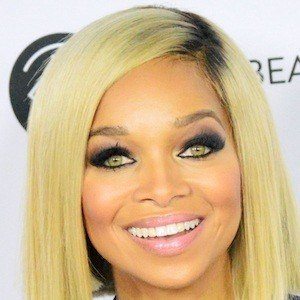 Known for her eponymous Pat Smith Enterprises brand of motivational speaking and activism. She has also garnered renown for her non-profit organization Treasure You, which promotes healthy living for women and assistance spiritually and economically.

She earned her bachelor's degree from James Madison University. She subsequently became the first African-American woman to be named Miss Virginia.

In 2014, she was named as one of the 5 women honored with Les Femmes du Monde's Women of the Year award. She has also appeared as a correspondent for the celebrity TV show Extra and as a guest anchor for Access Hollywood.

In 2000, she married NFL running back Emmitt Smith and they went on to have five children together. In 2020, they separated.

She was joined by Robin Roberts in 2014 during a live Second Chances online webcast.

Pat Smith Is A Member Of