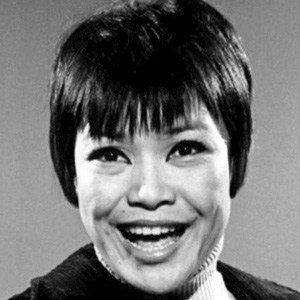 Stage and screen actress who played the role of Linda Low in the original 1958 Broadway production of Flower Drum Song.

She attended San Jose State University prior to beginning her career as an actress.

She appeared on a 1976 sitcom entitled Mr. T and Tina. The show as the first comedy series to focus on an Asian American family.

She married Mark Shaw shortly after starting her acting career.

She and Miyoshi Umeki both performed in Flower Drum Song.

Pat Suzuki Is A Member Of