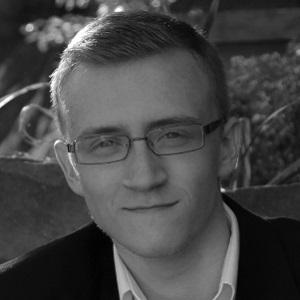 YouTube content creator since 2009 who began creating his own content for the game Minecraft towards the end of 2012. Assistance from friends of his helped him gain a significant number of subscribers.

He was an everyday kid making his way through high school.

He has a brother who is a year and a half younger than him. He has posted Instagram pictures with his girlfriend Anna.

He and Duljuice are both members of the YouTube group The Cube.

PatClone Is A Member Of