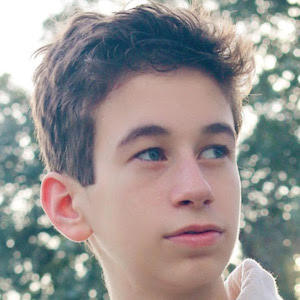 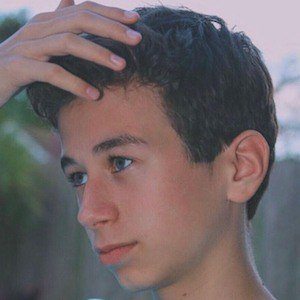 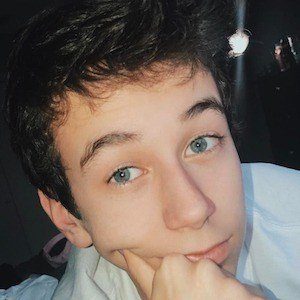 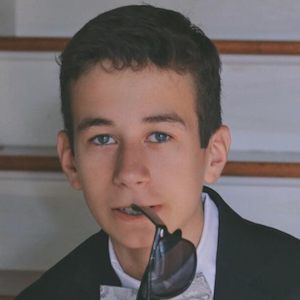 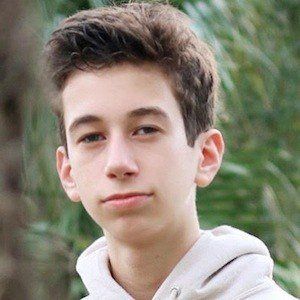 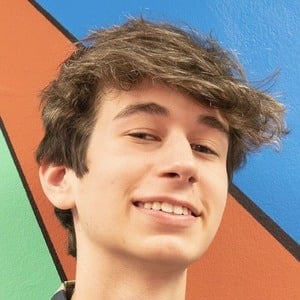 Digital content creator named Patrick who became best known for his comedy and lip-sync content on his TikTok account impatman. He has more than 1.9 million fans.

He was in 8th grade when he uploaded his first video to YouTube.

His favorite hobby growing up was playing video games.

His sister Madison is also active on social media, going under the name madigill on TikTok and YouTube. He has another sister named Mallory.

He performed at a Los Angeles event called Starbelshe alongside Nick Bean and Tyler Brown.

Patman Is A Member Of