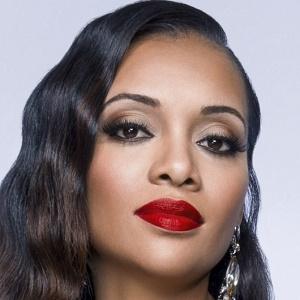 Season four addition to the cast of Basketball Wives: LA as the wife of former NBA big man Eddy Curry.

She was born and raised in Evanston, Chicago, Illinois by Belizean parents.

She and Eddy have four children together. She also became legal guardian of her sister after her mother passed away in 2001. Eddy has two other children from previous relationships.

She joined the cast of Basketball Wives: LA in season four along with Shaunie O'Neal. O'Neal created the series but didn't join the cast until the fourth season.

Patrice Curry Is A Member Of