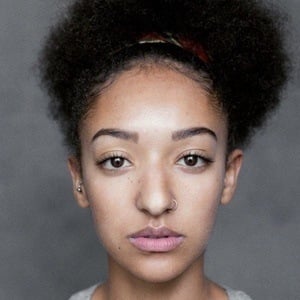 British actress who is best known for acting in the 2019 Netflix TV series Sex Education. She has played the role of Ola in the aforementioned series.

She got her start acting in the 2019 TV mini-series Les Misérables.

She played the part of Marguerite in the Les Misérables TV mini-series. All episodes of the first season of her show Sex Education were released on Netflix in January 2019.

She acted alongside Gillian Anderson in the TV show Sex Education.

Patricia Allison Is A Member Of