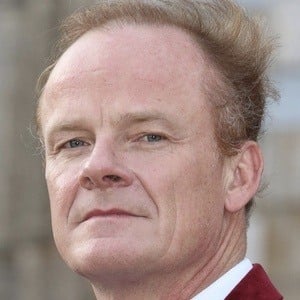 Major supporting player in various films including Rogue One: A Star Wars Story, Cloud Atlas, Rush and The Bank Job. He portrayed Alexander "Sandy" Langbourne in The Night Manager and later landed a part in Hellboy.

He was born in Catterick, North Riding of Yorkshire, England and raised in the Middle East, Europe and East Africa. He trained at the London Academy of Music and Dramatic Art.

He became director of This Red Rock, a film and television production company.

His father was a RAF fighter pilot. He and his wife Lucy Scott have three children.

He was featured in The Bank Job, starring Jason Statham.