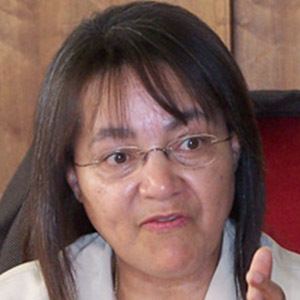 South African politician who rose through the ranks to serve as the Mayor of Cape Town from 2011-18. She was previously the Dan Plato Western Cape Provincial Minister of Social Development from 2010-11.

She began working as a laboratory technician at a factory in 1974.

She launched the Good political party in 2018 and became a Member of the National Assembly in 2019.

She married her husband Edwin in 1972. They have a daughter named Carmen and a son named Allistair.

She's been named one of the Top 100 Great South Africans alongside Nelson Mandela and Christiaan Barnard.

Patricia de Lille Is A Member Of