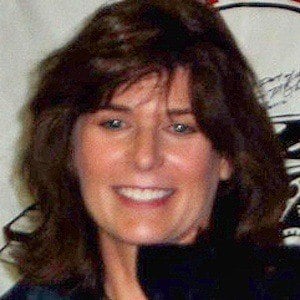 Perhaps most well known for her recurring role as mechanic Bonnie Barstow on the NBC series Knight Rider, she is also notable for her guest spots on Star Trek: The Next Generation, Matlock, and Warehouse 13.

Her early screen acting credits include appearances in the 1985 movie Prime Risk and in the 1978 short film Libra.

An avid nature and wildlife conservationist, she worked to save Southern California's Ballona Wetlands.

She spent her youth in Oak Harbor, Washington, and later settled in California with her husband, James Garrett.

She appeared with John Forsythe in a Season 8 episode of Dynasty.

Patricia McPherson Is A Member Of