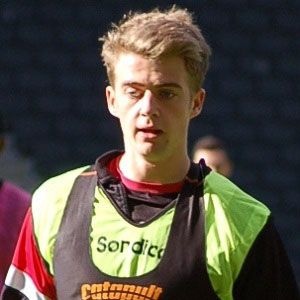 Forward who made his professional debut in 2011 for Nottingham Forest. He joined Chelsea in 2012 and played on loan for several teams during his time there before joining Middlesbrough in 2017.

He was born in Grantham, Lincolnshire, England.

Defender and midfielder Chris Cohen was his teammate on Nottingham Forest.

Patrick Bamford Is A Member Of