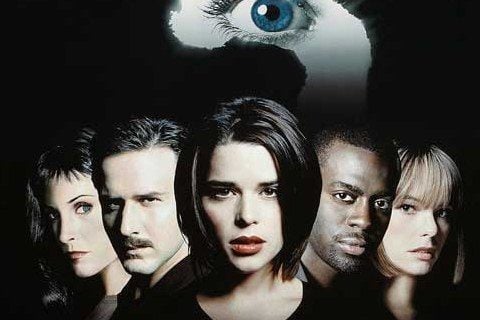 Set 3 years after Scream 2, Sidney Prescott (Neve Campbell) is drawn out of self-imposed isolation to Hollywood where a new Ghostface begins killing the cast of the film within a film "Stab 3."

Wes Craven returned to direct after directing the previous 2 installments. The film's soundtrack peaked at the no. 32 spot on The Billboard 200 chart.