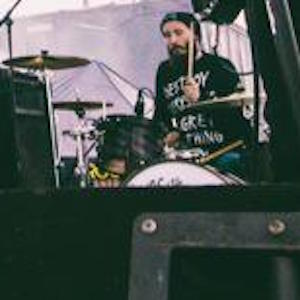 Member of the Brighton-based pop punk band As It Is who released the UK and US charting album Never Happy, Ever After in 2015.

He and Andy Westhead answered an advertisement post by Patty Walters on Join My Band that asked for musicians to be in a pop punk band. As It Is was formed shortly after in 2012.

He and As It Is were signed by Fearless Records in 2014, the first UK band to sign with that label.

He has a sister named Joanna.

He began performing alongside Ben Bissington in As It Is in 2012.

Patrick Foley Is A Member Of

As It Is
30 Year Olds
Drummers
First Name Patrick