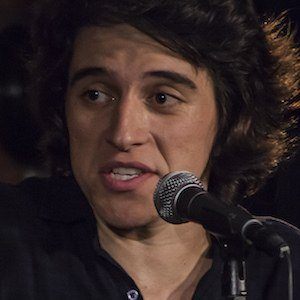 Screenwriter and comedian who is predominantly recognized for his work on the late night talk show Agora É Afarde. He also played a major role in the production of MTV Brazil's Collectivation.

He attended the Methodist University of São Paulo and worked as a copy writer upon graduating.

In 2011, he appeared on the stand-up comedy show Comedy Club Stand-Up.

He and Fábio Porchat both performed on Comedy Club Stand-Up.

Patrick Maia Is A Member Of