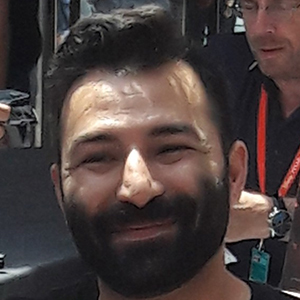 American screenwriter and storyboard artist who is best known for his association with Pixar and Disney. He has worked on multiple films for the companies including Toy Story 3 and The Good Dinosaur.

He first began working with Pixar in 2007 when he worked as a 2D animator on the film Ratatouille. He then became a story board artist working on Toy Story 3 and Monsters University. His first screenplay was for The Good Dinosaur and with success, he began work on his next feature Coco.

He was born and raised in Yuba City, California. He is of Mexican descent.

He has collaborated with a variety of different directors for Disney and Pixar including Lee Unkrich and Brad Bird.

Adrian Molina Is A Member Of