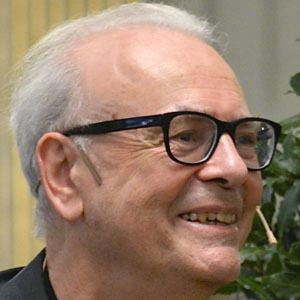 His 2005 memoir, Un Pedigree, deals with the childhood death of his brother Rudy.

His marriage to Dominique Zehrfuss resulted in daughters named Zina and Marie.

Patrick Modiano Is A Member Of