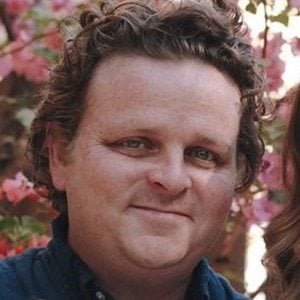 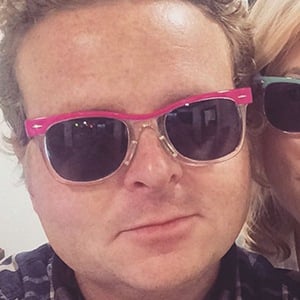 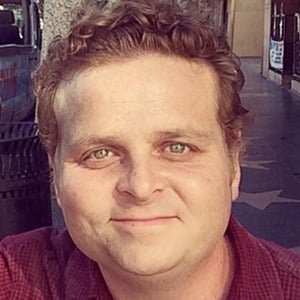 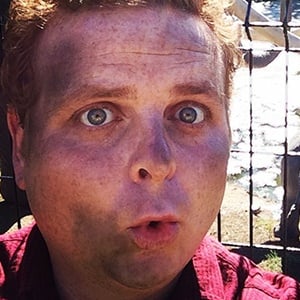 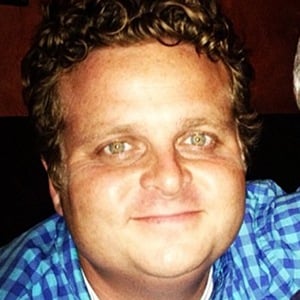 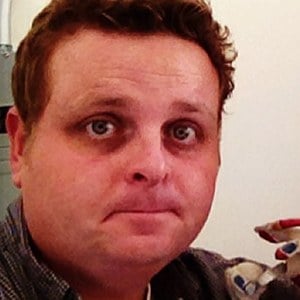 Initially notable for his role as "Ham" Porter in the 1993 family movie The Sandlot. He later appeared in National Lampoon Presents Dorm Daze, Dark Ride, and Bad Roomies, as well as in episodes of the television shows Boston Legal, The Closer, and Judging Amy.

Early in his career, he acted in the 1993 film Son in Law and in a 1994 episode of the television series Getting By.

He was cast as Patrick in the 1999 film The Secret Life of Girls.

He spent his early days in Boston, Massachusetts, and the rest of his childhood in Southern California. He married Jasmin Renna in 2006.

He and Luke Wilson both had guest spots in a 1998 X-Files episode titled "Bad Blood."

Patrick Renna Is A Member Of