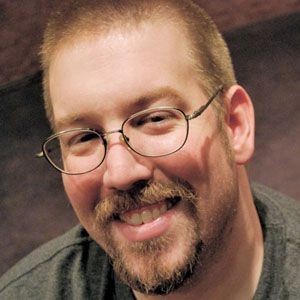 American voice actor and script writer who has worked in many anime and video game roles including Bleach, Eternal Sonata, and Koi Kaze.

He worked as a script writer for many series, including King of Thorn and Tweeny Witches.

He grew up with his family in Riverside, California.

Like him, Steven Blum is also an anime voice actor.

Patrick Seitz Is A Member Of