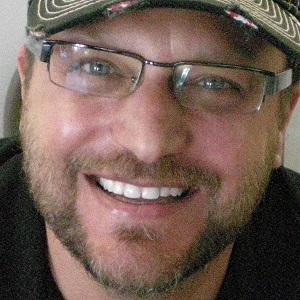 Anime and cartoon voice actor who has portrayed characters in over 400 titles, including several X-Men video games. He is also notable for providing the "Oh Thank Heaven" line for 7-Eleven's advertisements.

He is best known for voice acting in Cowboy Beebop, Lilo & Stich, Wabbit, and Transformers.

He resides in Santa Monica with his two sons, Brandon and Jeremy.

He has acted alongside Janet Varney in the animated series The Legend of Korra.