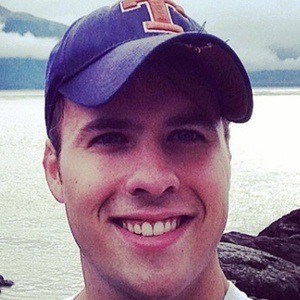 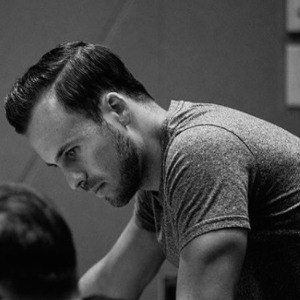 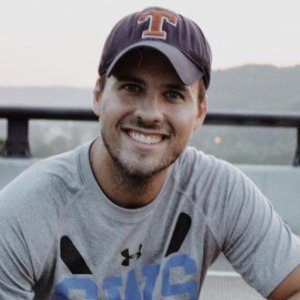 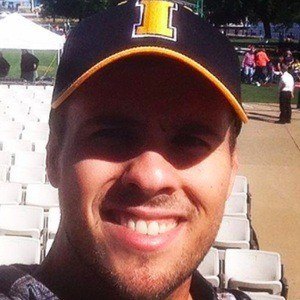 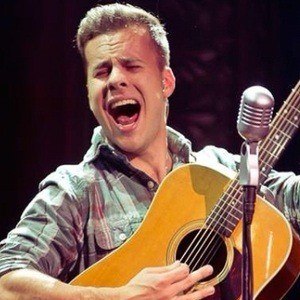 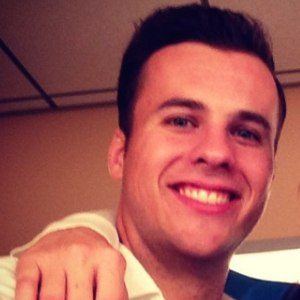 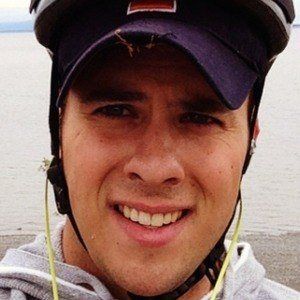 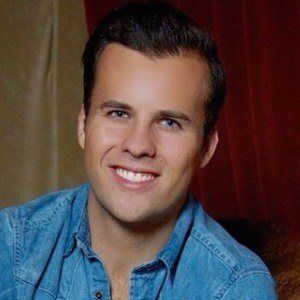 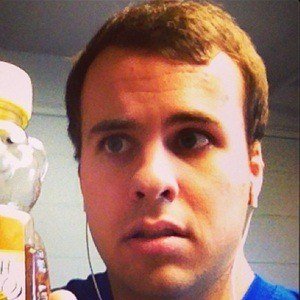 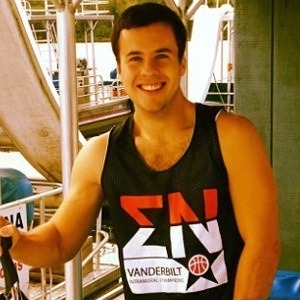 Country singer and pianist who rose to fame as a finalist on season one of NBC's hit show The Voice. He starred in the critically-acclaimed premiere of The Hank Legacy. He's also been a staff writer for Cornman Music and Warner Chappell.

He is a graduate of the famed Vanderbilt University's Blair School of Music program.

He made a guest appearance as one of the mentors on the first season of Lifetime's Chasing Nashville.

He was born and raised in Colleyville, Texas. He later moved to Nashville, Tennessee for his music career.

He has worked with fellow country singer Brett James.

Patrick Thomas Is A Member Of