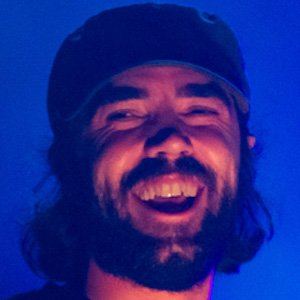 Singer and pianist known for being the founder and namesake of the band Patrick Watson, which has become known for using unorthodox instruments. He also released a solo album in 2001.

He started playing in a ska band while in high school and went on to study at Vanier College.

Much of the band's music has been used in other media, including being featured on Grey's Anatomy and The Walking Dead as well as a number of commercials.

He was born in Lacaster, California but grew up in Quebec, Canada.

Patrick Watson Is A Member Of