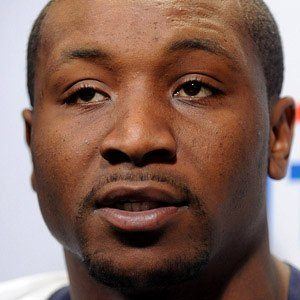 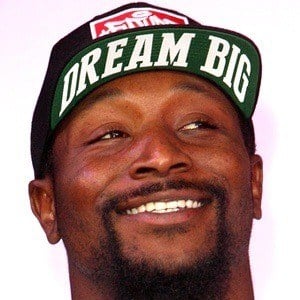 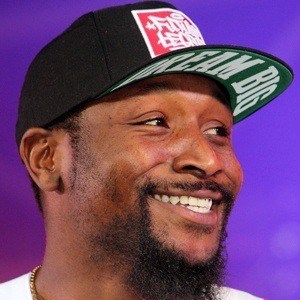 NFL linebacker who was drafted by the San Francisco 49ers as the 91st overall pick in the 2010 NFL Draft. IN 2017 he became a free agent.

He was named to the All-Big Ten defensive team in 2008 while playing for Penn State.

He was born in 1988 in District Heights, Maryland.

He was trained by Patrick Willis while he played football at Penn State.

Navorro Bowman Is A Member Of