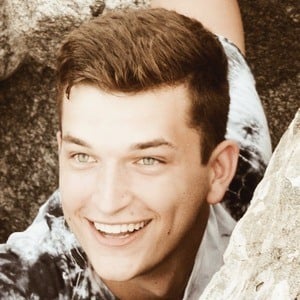 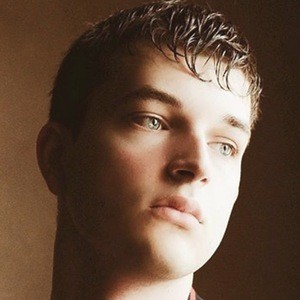 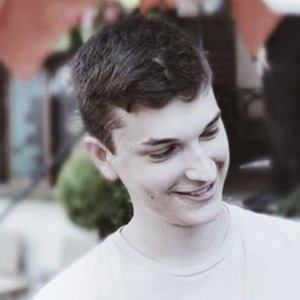 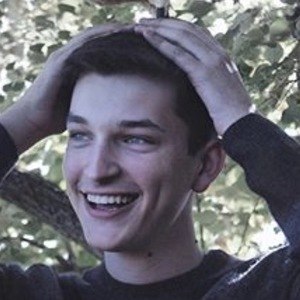 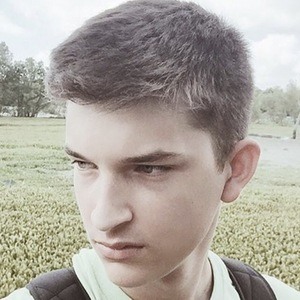 Comedy and transition video creator as well as vlogger on the app TikTok who has accrued more than 290,000 fans for his self-titled account. He also actively posts videos to YouTube.

He began using Instagram in June of 2014. His first picture was captioned as "Congrats on scrolling down this far."

He used a funny filter for his debut TikTok video which he called "me wAn maCDONAL." He is seen eating chicken nuggets.

He is Polish and he is an only child.

He used Chris Nevins' original sound "Bedroom Check" for a TikTok video he called "Not as cool as some of the rooms ive seen on here but i'm happy with what ive got!"

Patrick Zajac Is A Member Of