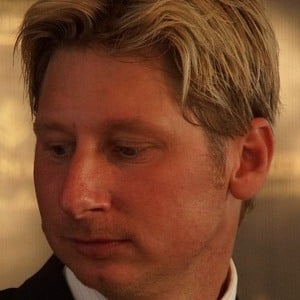 Swedish equestrian and horse rider who is known for competing in both the European Championship events and multiple Olympic Games. He shares photos and clips of his riding through Instagram as well for his over 140,000 followers.

With a passion for the sport early on, he began earning recognition in 2008 when he first competed in the Summer Olympics in Beijing. He earned fourth place and went on to compete again in the 2012 Summer Olympics in the Team Dressage event.

Other Olympic competitors known for their performance in Equestrian events at the Olympic Games include Mark Phillips and Edmond Gibney.

Patrik Kittel Is A Member Of