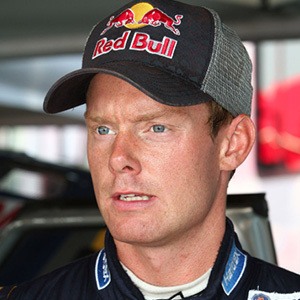 He won a Bronze medal at the 2013 Summer X Games in Foz do Iguacu in the Ford RallyCross event.

He shared a photo with his wife Linnea and their three sons to his Instagram in August of 2018.

Other racer known for being on the Subaru Rally Team include Alister McRae and Chris Atkinson.

Patrik Sandell Is A Member Of