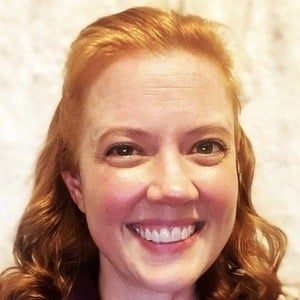 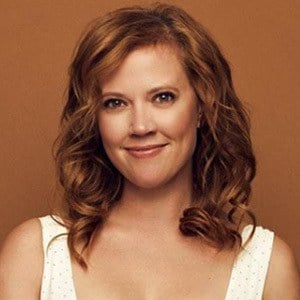 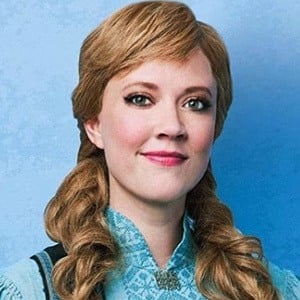 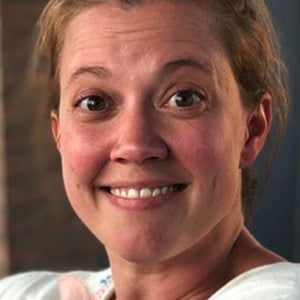 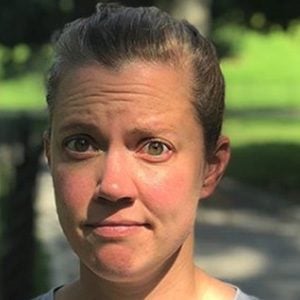 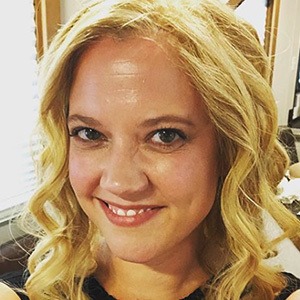 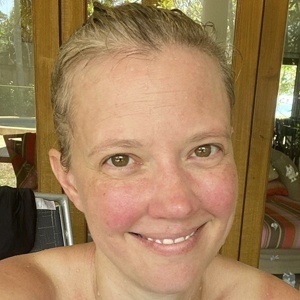 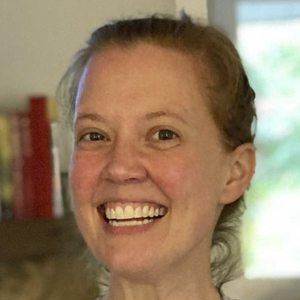 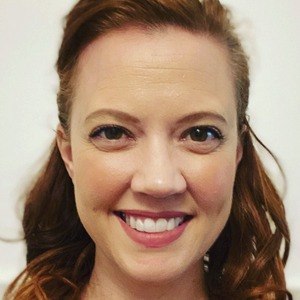 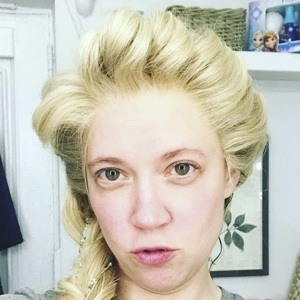 Widely known for her role as Dr. Nina Shore on the NBA TV drama Chicago Med. She also appeared in multiple roles as a guest star on the USA TV series Royal Pains.

She graduated from Syracuse University with her degree in musical theatre.

She is a prolific stage actress, having appeared on Broadway in Xanadu (2007) and as the titular character in Lysistrata Jones (2011). She also portrayed Anna in the 2012 TV movie Before We Made It.

She married her husband Colin Donnell in June 2015 after a 6 month long engagement.

She has regularly appeared alongside fellow TV, film, and stage actor Oliver Platt during her time on Chicago Med.

Patti Murin Is A Member Of