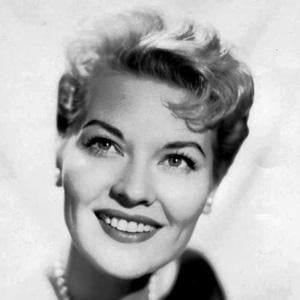 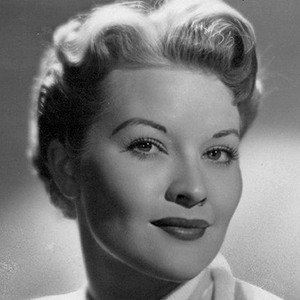 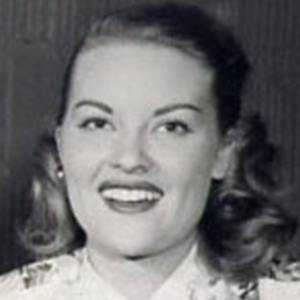 Pop singer who released many traditional pop songs like "(How Much is That) Doggie in the Window?" and "Tennessee Waltz." Her first big hit was "With My Eyes Wide Open, I'm Dreaming."

She grew up in a home without electricity and worked as a featured singer on a Tulsa radio program.

She sold over 100 million records and was nicknamed The Singin' Rage.

Mitch Miller produced her music when he controlled Mercury Records.

Patti Page Is A Member Of