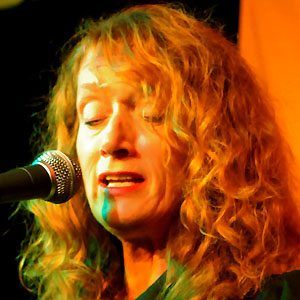 She studied jazz guitar at Berklee College of Music while busking on the streets of Cambridge.

She was once honored by Thomas Menino, one of Boston's longest-serving mayors, for her musical career and philanthropic contributions with a Patty Larkin Appreciation Day.

Her family growing up was both musical and artistic, and her ancestors were Irish-American singers and taletellers. She adopted two children.

Her song Anyway The Main Thing Is was featured in the 2001 film Evolution, which starred David Duchovny.

Patty Larkin Is A Member Of