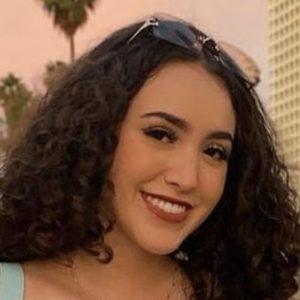 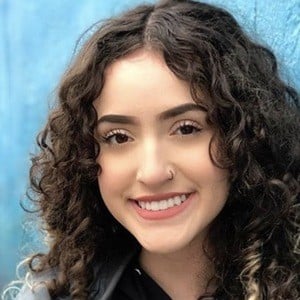 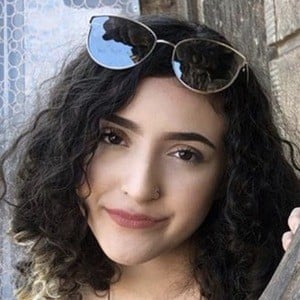 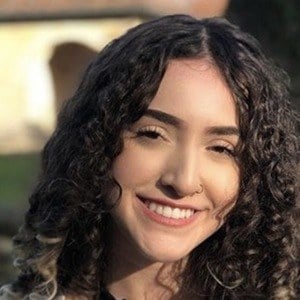 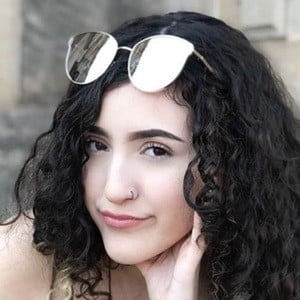 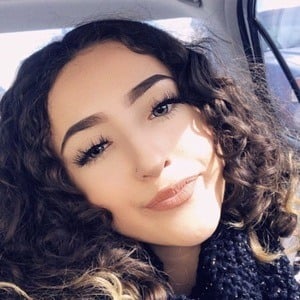 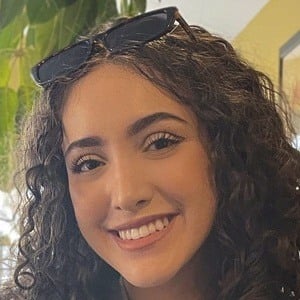 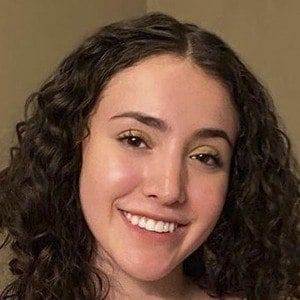 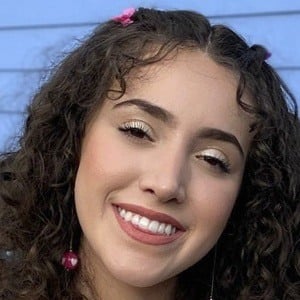 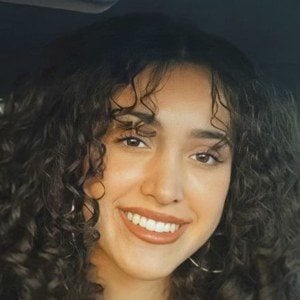 Mexican social media star who earned a following on YouTube thanks to her mix of vlogs, story times and woman-on-the-street interviews. Her self-titled channel has acquired an impressive 500,000 subscribers. She has also gained an impressive 550,000 followers on her ipautorres Instagram account, where she has posted numerous outfit pictures.

Her 2019 post What Are the Chances of Us Dating topped 500,000 views in just one month. One of her popular interview videos featured her asking guys if they prefer thick or skinny girls.

Her younger sister Grecia has appeared on her Pau Torres YouTube channel. She and her boyfriend Fabio run a YouTube channel together, which they launched in January 2020. The couple announced their split in July 2022.

Pau Torres Is A Member Of