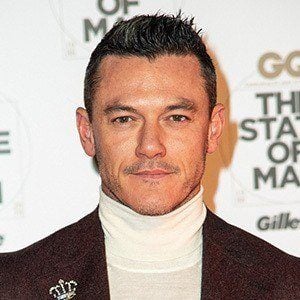 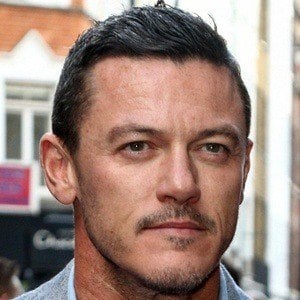 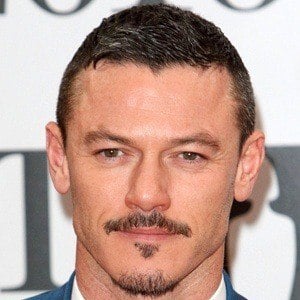 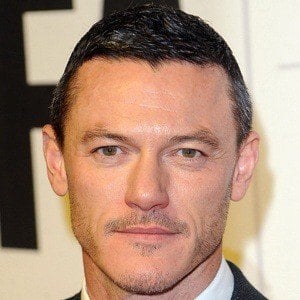 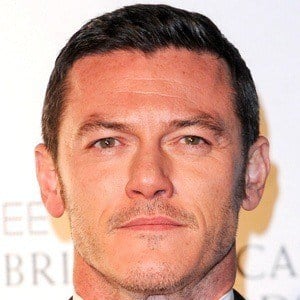 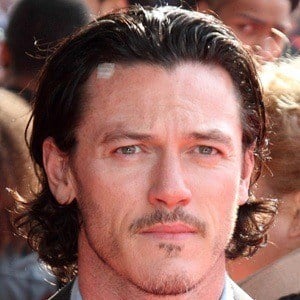 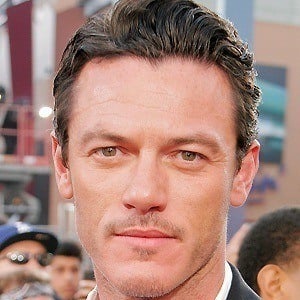 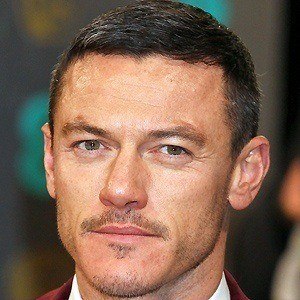 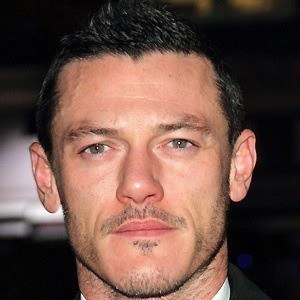 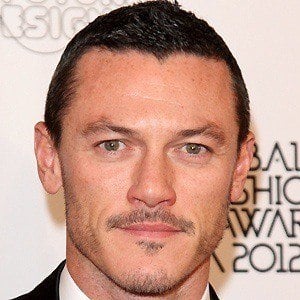 Welsh action star who became known for his roles in such films as Immortals, The Three Musketeers and Ma. He was cast as Gaston in the 2017 film Beauty and the Beast. As a stage actor, he performed in Rent, Piaf, and Miss Saigon.

He launched his acting career in the London Stage productions of Avenue Q, Rent and Miss Saigon.

He has played the Greek Gods Zeus and Apollo in separate films.

He was born in Pontypool, Wales, United Kingdom and raised as an only child. He began dating Rafael Olarra in late 2019; the two split after a year together. He was previously in a relationship with model Jon Kortajarena.

He co-starred in the 2012 thriller, The Raven, with John Cusack.