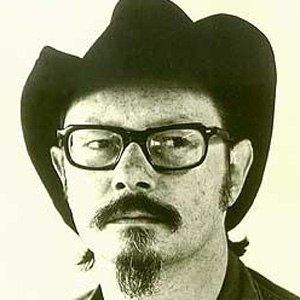 American poet whose works include The Dissolving Fabric and The Cities. Also a translator, he published English versions of the works of Julio Cortazar, Octavio Paz, and Federico García Lorca.

He started writing poetry during his teenage years. He later attended New York University and the University of Wisconsin-Madison.

He worked briefly as the poetry editor of The Nation.

During his time at the University of Wisconsin-Madison, Blackburn began corresponding with poet Ezra Pound.

Paul Blackburn Is A Member Of