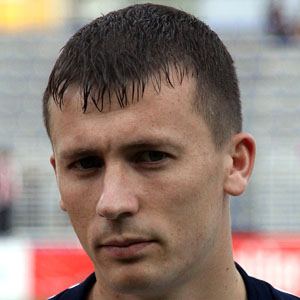 Right back who made his first professional appearance for Celtic in 2007, later joining Swindon Town in 2010 and Birmingham City in 2012.

In 2009, he played for Dundee United on loan from Celtic.

His younger brother Liam Caddis debuted as a midfielder for St. Johnstone in 2010.

Midfielder Louis Thompson became his teammate on Swindon Town in 2011.

Paul Caddis Is A Member Of