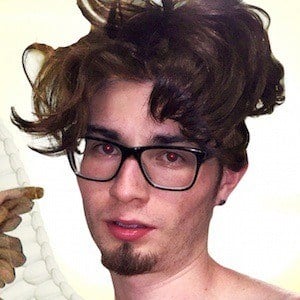 YouTube sensation who posts videos pertaining to sneakers, including hauls, unboxings, thrift store finds and more. He has earned over 650,000 subscribers to his YouTube channel.

His first vlog came in July of 2012 and was called "My First Trip to the Thrift."

He was born in Galveston, Texas. He has vlogged alongside his sister for his videos.

Several of his sneaker hauls include Air Jordans, shoes branded after Michael Jordan.

Paul Cantu Is A Member Of