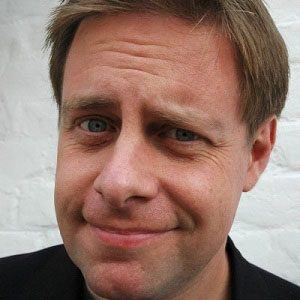 Most well known as a television writer for the popular Doctor Who series and as the author of numerous Doctor Who novels and comic books, he is also notable for his screenwriting contributions to Casualty, Robin Hood, Holby City, and other popular TV series.

Early in his television writing career, he penned episodes of the British shows Children's Ward and Debut on Two.

He created the Doctor Who character Bernice Summerfield.

He and Justin Richards both contributed to the Virgin Publishing series of Doctor Who books.

Paul Cornell Is A Member Of