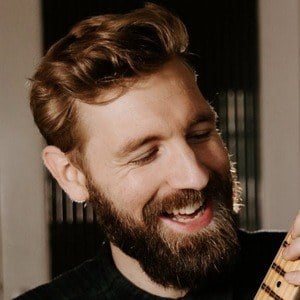 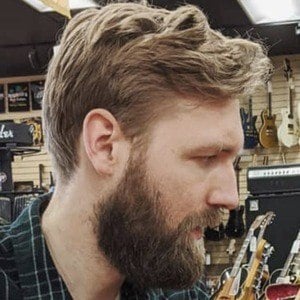 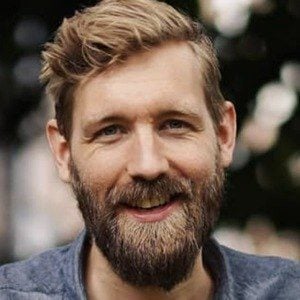 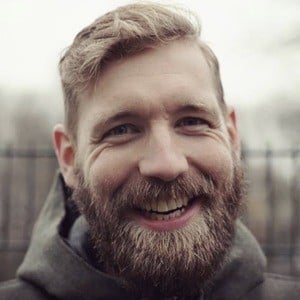 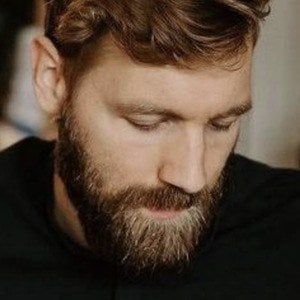 Dutch guitarist who is known for running a YouTube channel where he offers guitar lessons and picking patterns. He shares his videos for his over 2.5 million subscribers and students.

He first started playing guitar at the age of 13. He then earned his bachelor's degree in music from the Rotterdam Conservatory. He then started his YouTube channel in 2015.

He was featured on the cover of Guitarist Netherlands magazine in March of 2019.

He was born and raised in the Netherlands and shared a photo with his wife to Instagram in March of 2019.

Other guitar teachers who share their lessons through YouTube as well include Drue James and John Atkins.

Paul Davids Is A Member Of