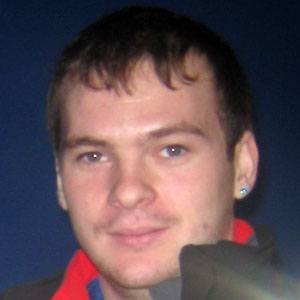 English table tennis star ranked number one in the world from 2008 to 2011.

He won his first table tennis national championship in the Under-Ten division.

He has earned national titles in every possible male table tennis division.

He has a brother named Bryne and a sister named Michelle.

He was the runner-up to Theo Walcott for the BBC Young Sports personality of the Year in 2006.

Paul Drinkhall Is A Member Of