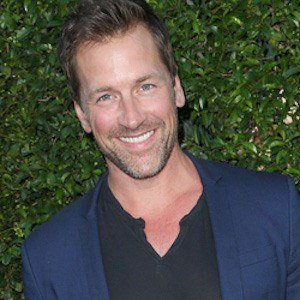 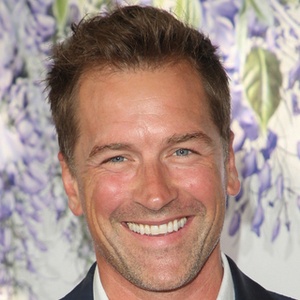 Canadian actor known for assuming the role of Benjamin Gray on the show Wicked Wicked Games. He also played Philip McAdams on Bitten and appeared in the 2010 film Somewhere. In 2017, he appeared in My Favorite Wedding.

He started acting when he was 16. His first onscreen role came on the show Freddie in 2006. He also appeared on Fear Factor that same year.

He's also worked as a commercial actor, appearing in more than 100 ads. Men's Health Magazine has featured him on their cover several times.

He grew up in Wetaskiwin, Canada. He has a son named Oliver.

He appeared with Tatum O'Neal in Wicked Wicked Games.

Paul Greene Is A Member Of