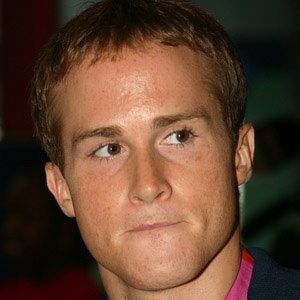 American gymnast who is a three-time Olympic medalist; he won the majority of rounds at the 2004 Olympics in Athens.

He attended Ohio State University and was later fired from a coaching position there.

He retired from gymnastics after the 2012 Olympics.

Has an identical twin brother named Morgan who is also a gymnast.

He has appeared on the Wheaties cereal box, like Gabby Douglas.

Paul Hamm Is A Member Of